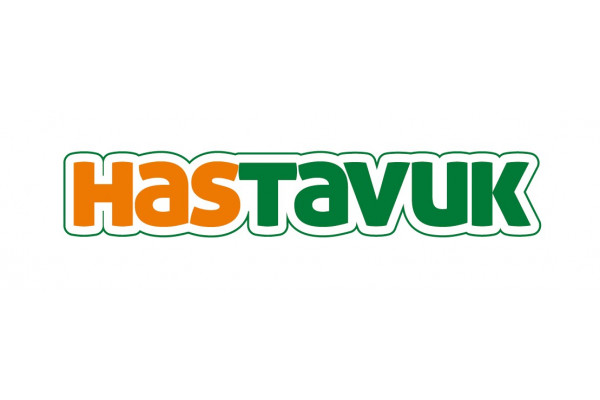 HasTavuk is breeding company who has %70 market share of the Turkish Layer day old chick, has the biggest hatchery capacity under one roof in Turkey and in Europe with 180.000.000 day old chicks per year starting. From hatching egg, layer and broiler day old chick till layer with, pullet, feed and chicken meat production, HasTavuk is acting all sides of poultry market.

Since its establishment in 1972, HASTAVUK with its production of hatching eggs, layer- broiler chicks and pullets which is the raw material producers of poultry sector, has met quality standards rigorously which is documenting it; has played an active role in organizations at the national and worldwide. With quality and outstanding achievements in the poultry sector, HASTAVUK is the only company worthy repeatedly shown of the “World Excellence Award”.

HasTavuk has been moved into first place of the world’s best factories with its slaughterhouses which has the capacity to handle 12,500 pieces per hour established in Susurluk in May 2013.

The Aeroscalder system which is established with the investment of the HasTavuk for the first time in Turkey and recieved the ‘’ Golden Invention ‘’ award in Europe.  With this system, chicken feathers is softened with intensive humid air flow instead of the hot water. Through this method with a highly hygienic production preserved the natural color, natural flavor and aroma of the products.

RapidRigor and meat curing technology are used with Aeoroscalder for the first time in Turkey  by HasTavuk; which is provides both more soft, more delicious and providing a long life of chicken meat preventing the hardening of the muscles after cutting.

Hand cutting is performed with the conditions of Islamic accordance in HasTavuk Slaughterhouse.

The naturalness of the chicken is preserved and prevented from drawing water by using chilled air rather than cold water and ice through cooling. The weight which is the consumers purchase with drawing water blocked products are exactly represented chicken meat and gives direction to the sector in the ethical sense.

Basis of operation in HasTavuk is providing healthy protein for consumers of the world. Quality, effectiveness & efficiency and honor of undertaking works are the first three items of HASTAVUK Constitution. 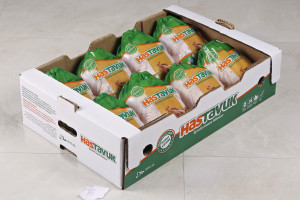 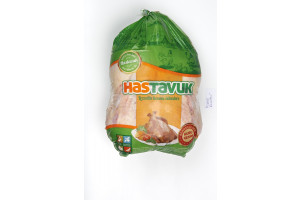