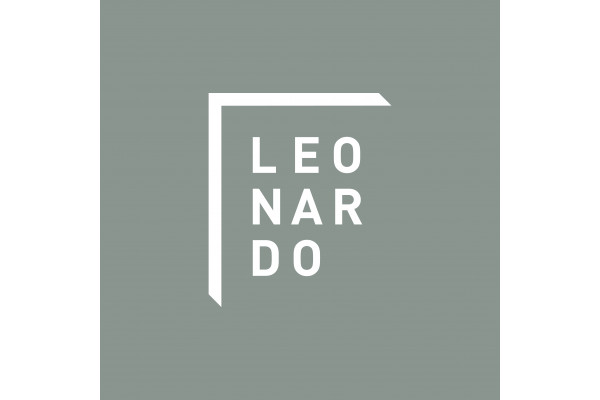 Leonardo Marble is one of the leading traders and manufacturers of Turkish natural stone with an experience of  30 years.

Dating back to 1992, we started as a trader of granite blocks from Ukraine, Russia and Kazakstan to Turkey, Italy and the Far East. During this period, in response to a demand in these markets, we began exporting marble, travertine and limestone from Turkey.

Gauging Turkey’s strength in the area of limestone & marble and the corresponding increase in demand, it became apparent that Leonardo’s future lays in the marble trade. Our experience and feedbacks forwarded us to focus more on Italy which is trend-setter in stone related architecture sector.

As of 2008, we officially started our first Italian partnered company and showroom, A&G 23 S.R.L. in Carrara. Since then we are following up the new trends out there and sell Turkish, Italian, Macedonian, Greek blocks & slabs primarily to China alongside India, Italy, Middle East countries and ultimately worldwide.

In line with market requirement, we are continuing to focus more on white and light gray marble blocks and slabs.

As Leonardo Marble, we started our first quarry works with the Moca Quarry,  which we opened in Elazig Province of Turkey in 2012. We produce limestone in two different colors: beige and gray. Our Moca stones are now known worldwide as Gold Moca and Silver Moca . We export Moca stones to ME Countries, China, India, Italy, Australia, South Korea, Greece and all over the world.

At the end of 2019, we opened our second quarry,  Akasia, in Kırlareli, Turkey. We extract a range of light gray and gray marble  which are Akasia and Akasia Gray. We also quarry white, bamboo type dolomitic marble from the same quarry with limited and exclusive production.

We are procuring marble, travertine, limestone and onyx with our expert marble engineers and inspectors spread throughout Turkey, Italy, Macedonia and Greece. Leonardo Marble meets the demands of this dynamic sector by offering the opportunity to purchase the finest quality stones with the most advantageous economic terms. 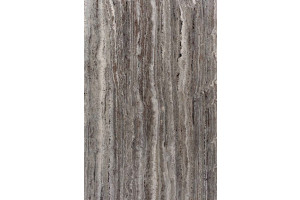 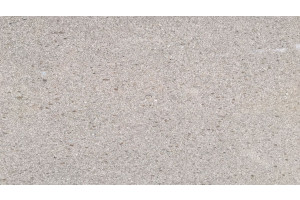 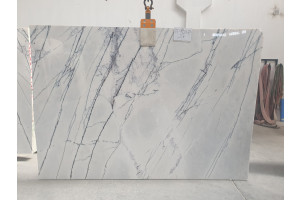 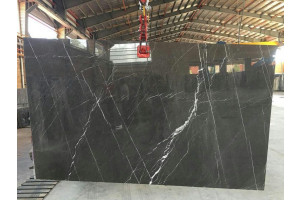 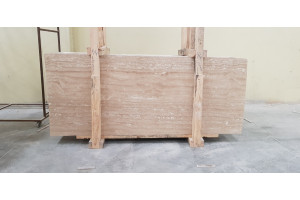 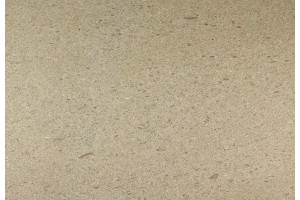 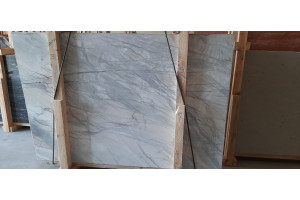