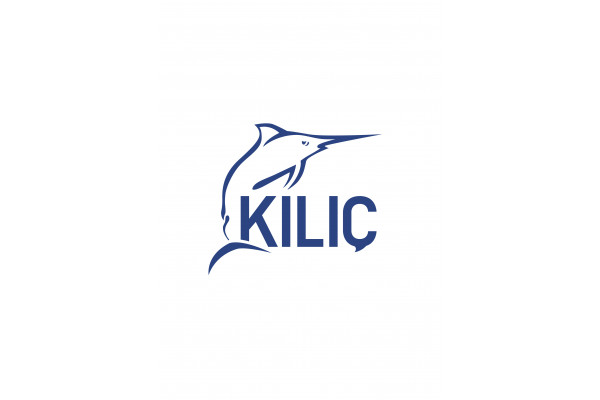 We are in Bodrum which  is a large peninsula on the south-west coast of Turkey. It is surrounded by the Gulluk Bay in the north, Gokova Bay in the south and the Aegean Sea in the west. The peninsula is surrounded by the Mediterranean climate. It has lots of wonderful bays which include valuable seafood sources. The distances between towns are short and make it easy to travel from one place to another. Bodrum peninsula has different alternative to travel, delicious foods and historical places. For Instance, Mausoleum, regarded as one of the Seven Wonders of the World, one of the world’s most important underwater archeology museum, Ancient Theatre of Bodrum, Myndos Gate which is reputed to be built in 360 b.c. etc.

Since 1991, Kılıç Seafood became the world’s leading brand thanks to its rapid growth and its provision of service with the concept of full integration. Kılıç Seafood operates according to EU and FDA standards in its all fields as juvenile fish breeding, aquaculture; fish feed production, fish box production, processing, packing and distribution.

Kılıç Seafood has a production capacity above 65,000 tons and creates an effective sales marketing and distribution network all around the world. This enables Kılıç Seafood to be proud of being Turkey’s leading exporter in its field.*

One of the biggest fish feed production company in Europe 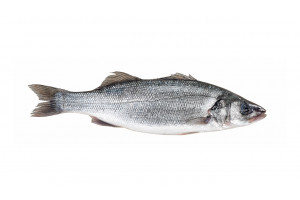 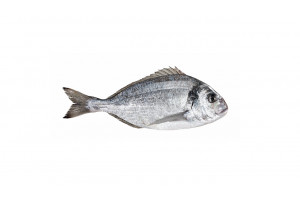 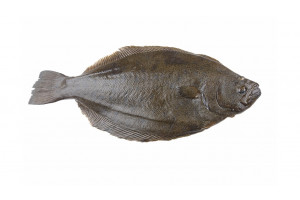 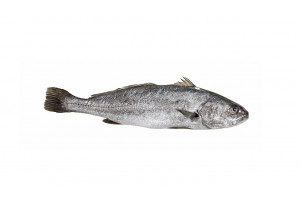 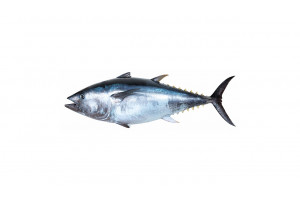 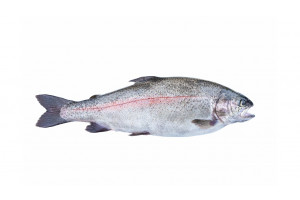 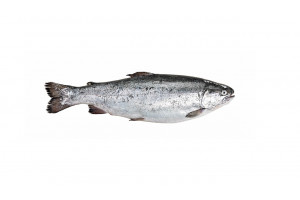