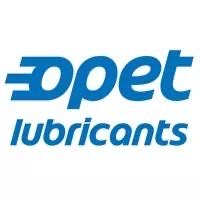 OPET Lubricants is a part of a very well known group “KOÇ Holding” and Lubricants manufacturer in Turkey.

Koç Holding which is the largest commercial holding in Turkey with more than 100.000 employees. Koç Holding operates in several sectors such as Automotive, Households, Banking and Energy. Koç holding itself is realizing the 10% of Total Export of Turkey. KOÇ Holding, is the only Turkish company in Fortune 500 List

In terms of energy sector, Koç holding owns Turkey’s biggest registered company which is a refinery in Turkey namely Tüpraş, also owns Aygaz which is a gas (mainly LPG) distribution company and owns Opet having a fuel distribution business with more than 1.600 petrol stations being our sister company as well. Under the Holding umbrella Koç alliances with FORD, FIAT and CNH worldwide in automotive industry.

We produce our OPET branded lubricants in İzmir, Turkey which are exported currently to more than 20 countries. Recently, in September 2019, we just moved to our state of the art, fully automated new plant. 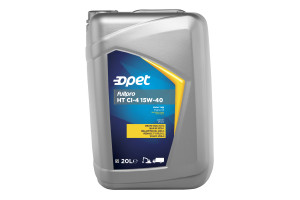 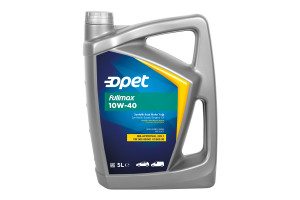 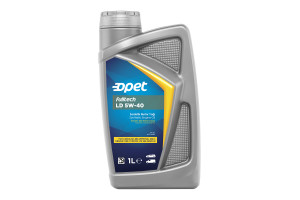 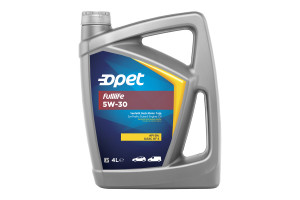 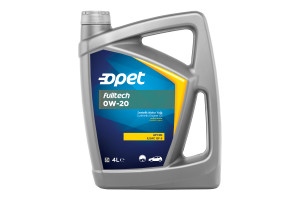 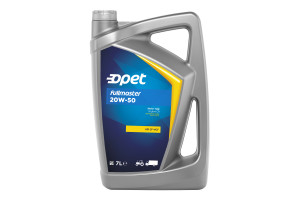 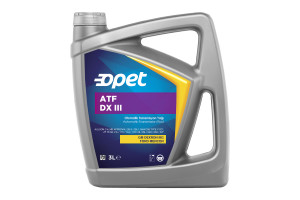