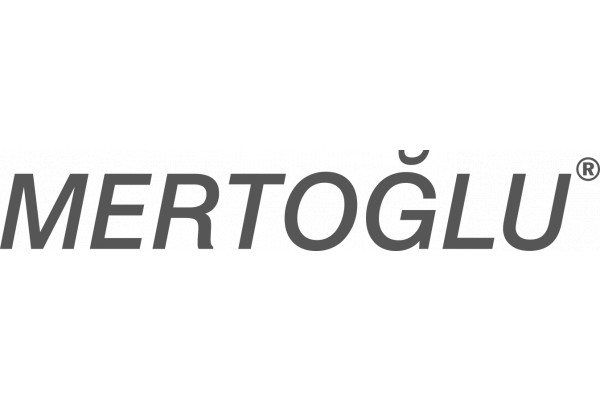 MERTOĞLU is a company that aims to be a pioneer in the field of Urban Furniture and Playground Equipment since 1993.

While creating the product range, it acts with the awareness that the versatile structure of the product design will meet the requirements of the design as well as define and shape new relationships between people and space in the structure that will emerge. MERTOĞLU, which adopts and applies the concept of corporateness, has brought itself among the known and sought-after names of the sector with its professional teams in coordination.

Over the years; MERTOĞLU, which has been in business partnerships in many sectors, especially in business and shopping centers, worldwide hotel chains, construction companies, hospitals, military institutions, public institutions and organizations, municipalities and landscape companies, is increasing its competitive power in the international arena every day.

MERTOĞLU, which was declared as a design center by the Turkish Ministry of Industry and Technology in 2018, was awarded the " Conceptual Design Award for Public Spaces " by the Design Turkey Committee within the scope of the project it conducted with METU in 2019.

MERTOĞLU continues its production within 10.000 m2 close area, with 150 experienced personnel and more than 2000 model options. 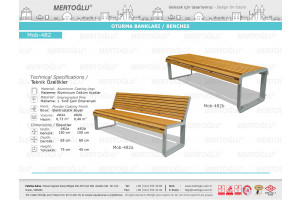 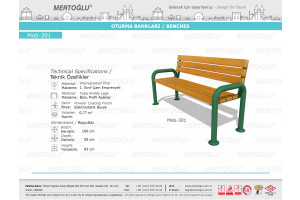 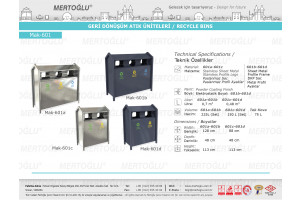 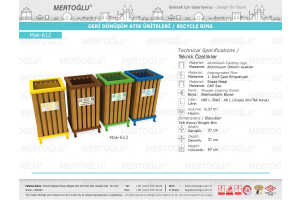 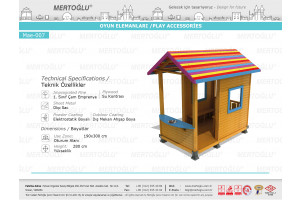 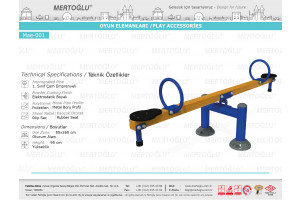 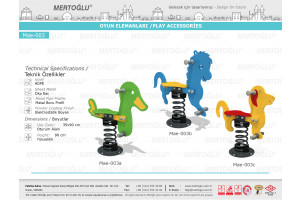