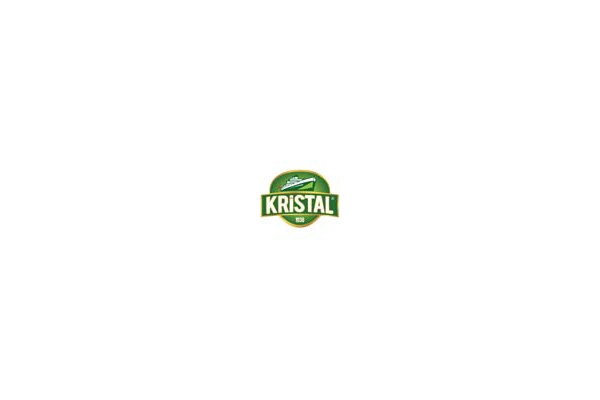 Tradition of Years – Since 1938
Established in 1938 in İzmir by Anthony Micaleff , Kristal Oil was one of the first olive oil producers in Turkey and promoted the first packed olive oil product into this market. Also it was the first company to export packed and branded olive oil from Turkey. In 2007, with Arkas Holding becoming shareholder in Kristal Oil, the company has increased its investments and production capacity even more.
Today, as a pioneer in the Turkish olive oil market, Kristal Oil exports olive oil to more than 30 countries. Kristal Oil has been conducting studies together with the International and National Olive Oil Councils in order to improve Turkish olive oils’ quality and local consumption per capita.
Kristal Oil, still known in Turkey as the “Oil with the Steamboat” due to its logo, has been customers’ first choice for generations with its high quality products and its’ reliability. 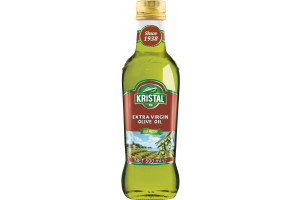 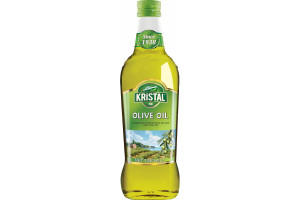 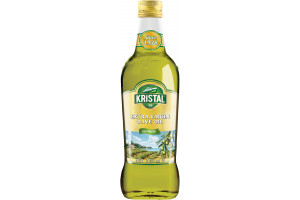