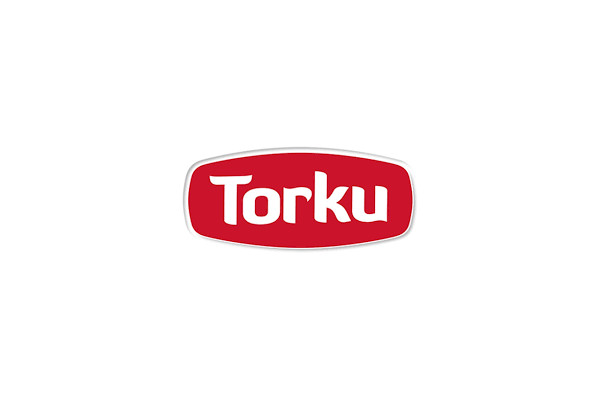 Konya Şeker as one of the locomotive institutions of the agricultural sector in Turkey, exports many food and beverage products, including candy, chocolate, milk and dairy products, types of frozen potatoes, spreadable chocolate cream, types of turnip juice (şalgam) and bulghur (and also non-food products, such as irrigation systems for the use of farmers in other countries) to 74 countries, including China, India, The Middle East, Africa, Balkans,CommonWealth of Independent State  ( CIS ) , Europe and South America. Konya Seker, which is in the top three among the companies, which have increased Anatolia’s exports the most, carries out approximately 72 per cent of frozen potato exports from our country by itself.

Konya Seker’s export objective is to turn the raw materials, produced by Turkish farmers to end products and to make them available for the consumption of the whole World.

We produce our own seeds as well as our own fertilizers and own feeds. In our production processes, we give utmost priority to pureness, health and quality[. We completed the investment of 45 production facilities within last 13 years. 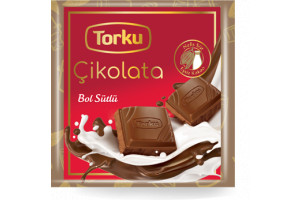 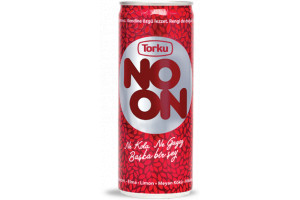 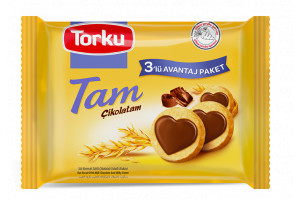 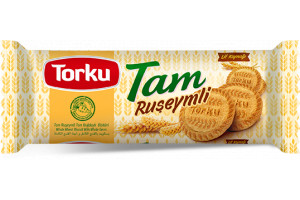 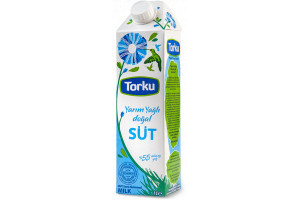 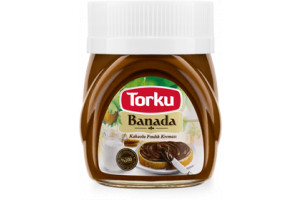 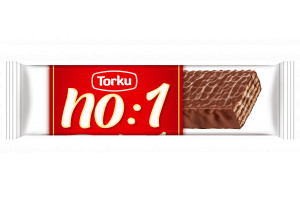