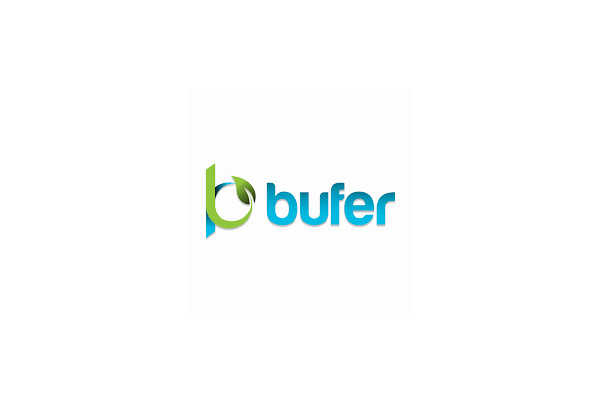 Bufer was established in 2010 as a brand for domestic and foreign trade of Öntar Agricultural Implements.

Firstly, Öntar Agricultural Implements producer of Fertilizer and Sprayers Machines began to appear in the international market through its brands Bufer, Öntar and Buferagri.

Not only Öntar Agricultural Implements has been positioned in the most advanced positions with their equipment and agricultural implements, also some of the local companies producing agricultural machinery in Turkey continue to sell abroad under their own brands and standards.

In a short time on the market, Bufer has established a network of dealers and distributors in 30 different countries on the five continents.

Bufer as internal and external trade company in contact with many suppliers and companies abroad has been careful to be able to communicate in the mother tongue of these companies, in this context through its marketing staff whose primary language is English, French, Spanish, Russian and Arabic serves its customers.

In addition to its exports of agricultural implements from Öntar Agricultural Implements and some others local producers in Turkey, Bufer also offers to the local companies the components, parts and equipment from the best companies in the sector in Italy, Spain and Germany.

In addition, by supplying agricultural machinery not manufactured in Turkey from other different countries, serves both, its customers in Turkey and abroad.

With the aim to make known the quality of Turkish products in many countries of the world Bufer domestic and foreign trade company regularly attends to prestigious fairs in the field of agricultural machinery to increase the promotion of both brands in the market, and it also exerts a continuous dialogue with its customers. 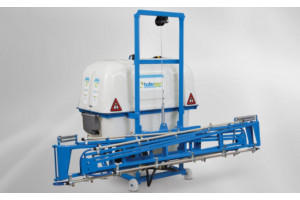 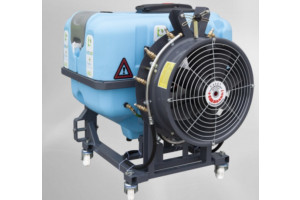 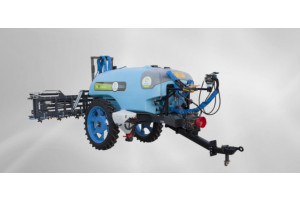 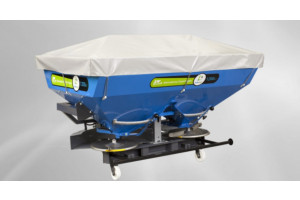 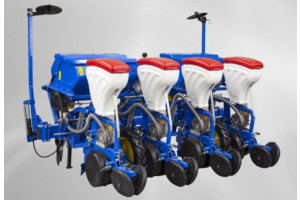 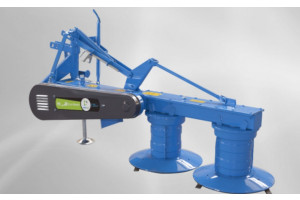 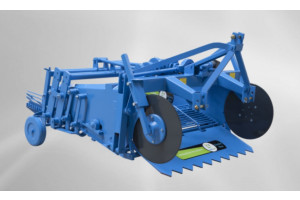