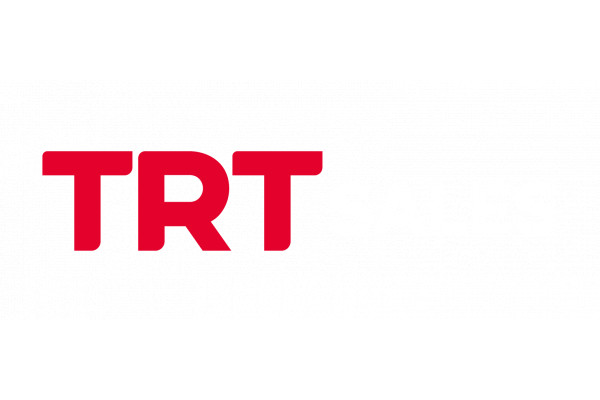 It’s one of the founding members of the European Broadcasting Union (EBU) in 1972. TRT also signed Asia-Pacific Broadcast Union (ABU) in 2004. It owns and operates 18 TV channels and 17 radio stations in 41 languages, covering general entertainment, music, sports, children and news. TRT has TV channels in Turkish, English, Arabic, German,French, Azeri and Kurdish languages. TRT1 is the main stream channel for dramas and the news.All TRT channels are governed by RTUK (The Radio and Television Supreme Council) aligned and in accordance with the European Convention on Transfrontier TV.

Up to now, we have exported/sold more than 250 of our content to over 100 countries in more than 45 languages. We can say that the number of countries and languages is much higher due to our sales without region and language limits. Our featured dramas ‘ The Great Seljuks, The Innocents, The Shadow Team, and An Anatolian Tale, are ranked 1st in the ratings 4 days a week and they are the just a few of TRT Content watched and loved by millions all over the world. They are extremely popular in Middle East, South America, The United Arab Emirates and the Balkans. TRT Kids viewing rates maintain its dominance by far, among all the kids channel broadcasting in Turkey. TRT Documentary channel, with its more than 800 hours content in more than 60 countries, holds the title of ‘ The most watched documentary channel in Turkey’. 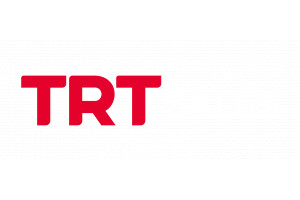