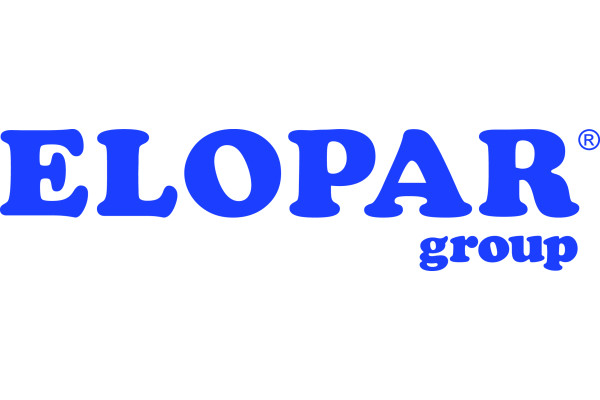 I spent my childhood in Ereğli-Konya. I had my primary education at Sümer Primary School and secondary education at Ereğli High School. I moved to Istanbul with my family in 1967. After having completed Mecidiyeköy High School, I completed my study in the Department of Machinery at ITU-MMF in 1974. Until then, I worked at may places during summer holidays. My first insured job was at Mustafa Nevzat Ilaç company where I worked as a worker in 1969. What I saw, experienced and learned there have always been my guide in my further career.

I got married when I was at the last year of my university study.

My first job as a mechanical engineer was Balıkesir Cement factory. From my job which I started in 1974, I was forced to leave as my general manager informed me that he would not certify my civil service and had to perform my military service after 5 months. (I have to explain that, this occurred as I objected to the irregularities.) I'd like to indicate years after that I am thankful to my general manager. Otherwise I would not have achieved my position today.

After completing my military service, I worked as operating engineer at Imbat Makina Sanayi. When I was at the army, my first child, Tolga was born. Our family was growing under my responsibility, of course.

A year later, I moved to TDDF factories as the installation chief. Two and a half years later, I started working at Taç Madeni Eşya ve Makine Sanayi as the factory manager. It was 1979 and I was 26 years old. Being young and lack of experience had challenged me a lot there. But perhaps, it provided me the opportunity to learn things I could learn in ten years in another place, just in two years.

In the meantime, my daughter, Ayşe was born and doubled our happiness.

After two years, I left this company and started to operate the workshop that we established in 1978. In the meantime, we increased the number of partners to five and took the name "ELOPAR". We started to perform assembly of TDDF bakelite parts and cables at the workshop.

We also continued our subcontracted works for other companies. Six months later, a senior from TDDF invited me to the company. I left the works I had made for TDDF and accepted the invitation. After I completed my task and could not get approval for new projects, I changed my company upon the invitation from ENKA.

ENKA was a company in which I challenged much at the beginning. The reason was that, I was assigned as maintenance and operation manager abroad and I did not know language. What I want to say here is that, everything can be achieved with hard work and by being aware of the responsibilities. By the way, I declared every company where I worked that I had a workshop. I have always paid attention to be clear and honest in my life. I have tried to teach to be like this both to my children and my employees.

I headed ELOPAR in 1990 and in the meantime the number of partners had decreased to two. When my partner declared his intention to leave a year later, we out an end to our partnership of twelve years and made my life partner also as my business partner.

I had always dreamt about being an engineering since secondary school and having a workshop at the university. My factory dream came true after being a family company.

To be honest, we did not imagine the level that ELOPAR has achieved today. We aimed not to gain money but to do our work properly, to satisfy the customer and be interested in new businesses. We learned from our experiences that money will somehow come later.

Doing our job properly has provided us the opportunities of making international opportunities. We opened our branches abroad as our customers wanted us close to them. Today, we are active in eight countries.

However, I'd like to underline that, our employees play the biggest role in all these achievements.

I'd like to thank to and show my gratitude to my employees who work day and night, on holidays with all sacrificing necessary.

Likewise, I'd like to thank my wife and children, who have never left me alone and, always supported me against all challenges and in hard times during this process.

Finally, I'd like to indicate that everything starts with a dream, that mutual respect and trust are fundamental to success and sharing is the must-have condition.

I've had a happy life with my family and employees. I'd like to indicate that we owe this happiness to mutual respect, understanding, tolerance and patience.

With my respect and loves to all. 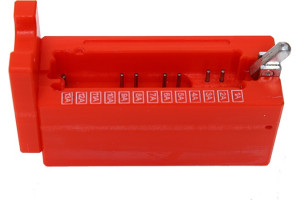 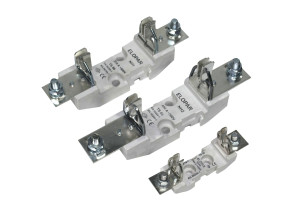 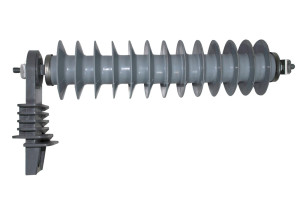 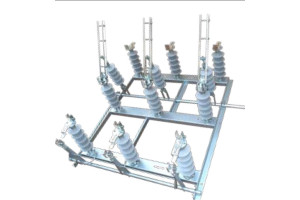 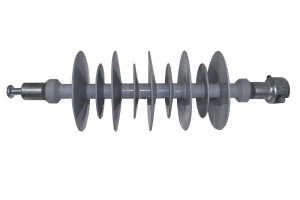 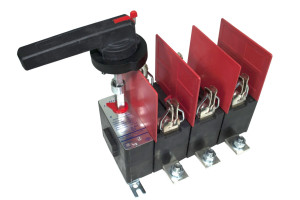 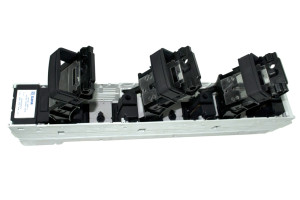 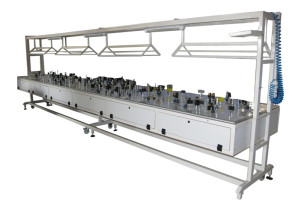